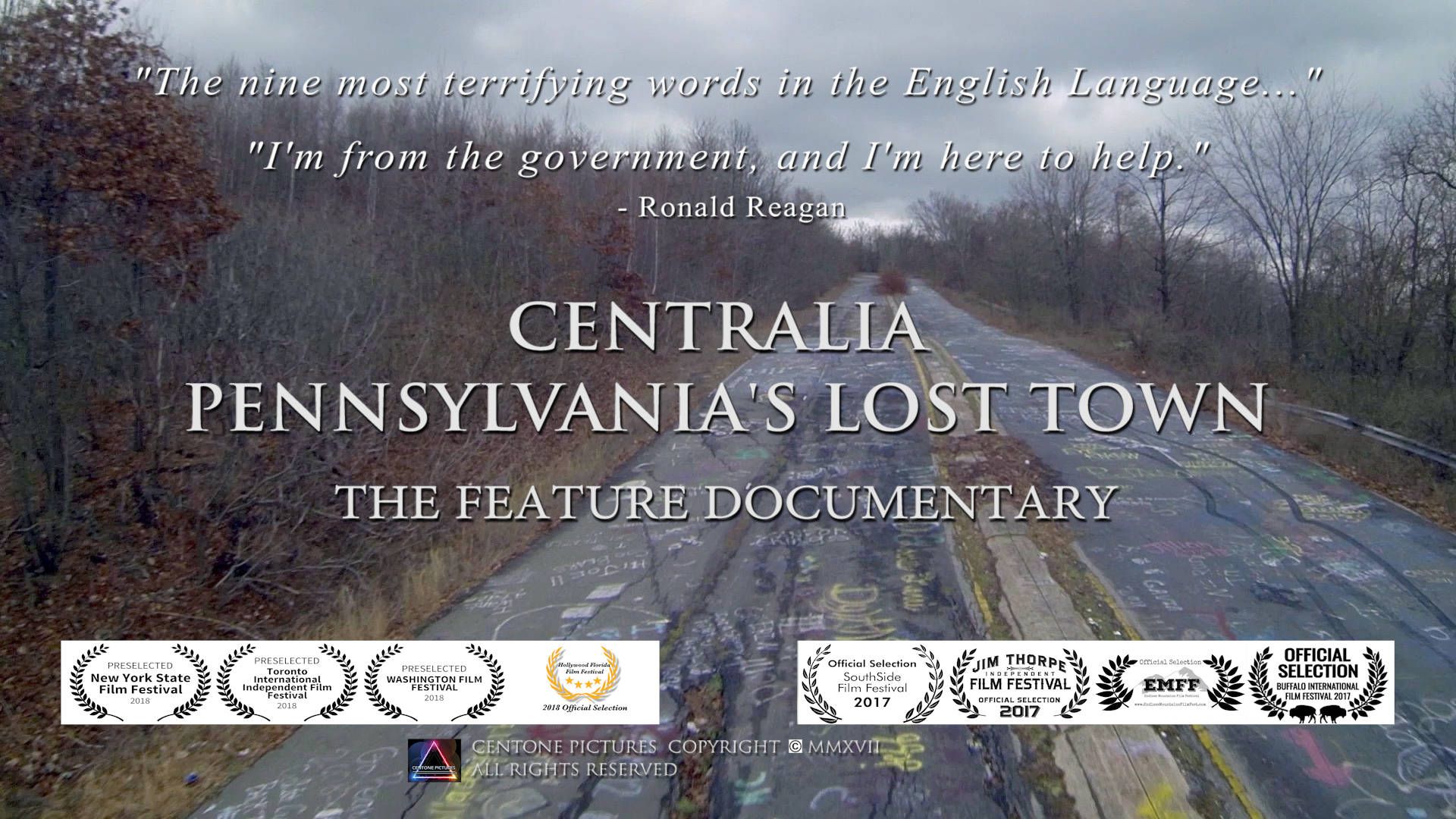 CENTRALIA, PENNSYLVANIA – A coal mining town of approximately 1,500 residents in upstate Pennsylvania is overcome by a massive underground mine fire which began in May of 1962. After many failed attempts by the government to put out the fire, it grew larger and moved beneath most of the town.

By 1982, the first of many residents were relocated voluntarily. Through the 80’s and into the 90’s the mine fire and gases from the fire grew worse, and a subsidence would occur on a regular basis. As a result, eminent domain was imposed, forcing the remaining residents out of their homes. However, as the new millennium approached, a group of residents filed a lawsuit and fought the state of Pennsylvania for the right to stay in their homes. By 2013, the case was settled and granted those remaining residents life estates.

As of 2017, five homes, three families, one municipal building, and one business remains in the borough. As the years go on and as the families pass on, the state of Pennsylvania will tear down the remaining homes, leaving one day nothing but vacant lots and sidewalks filled with trees and weeds.

Through vintage photos, live news clips, news articles, former documentaries on the town, interviews from retired mining and state officials, remaining residents, lawyers, environmentalists, tourists, and former residents, this feature documentary is rolled up into one story and focuses on the history of the town, the tourists it allures, the alleged curse that was placed on the town, the people who lived in it when it was thriving, the lawsuit that was won by the few remaining residents, the coal companies that have an eye on Centralia, and what remains of Centralia in 2014 through 2016. This is Centralia’s story, told by the people who lived through it.